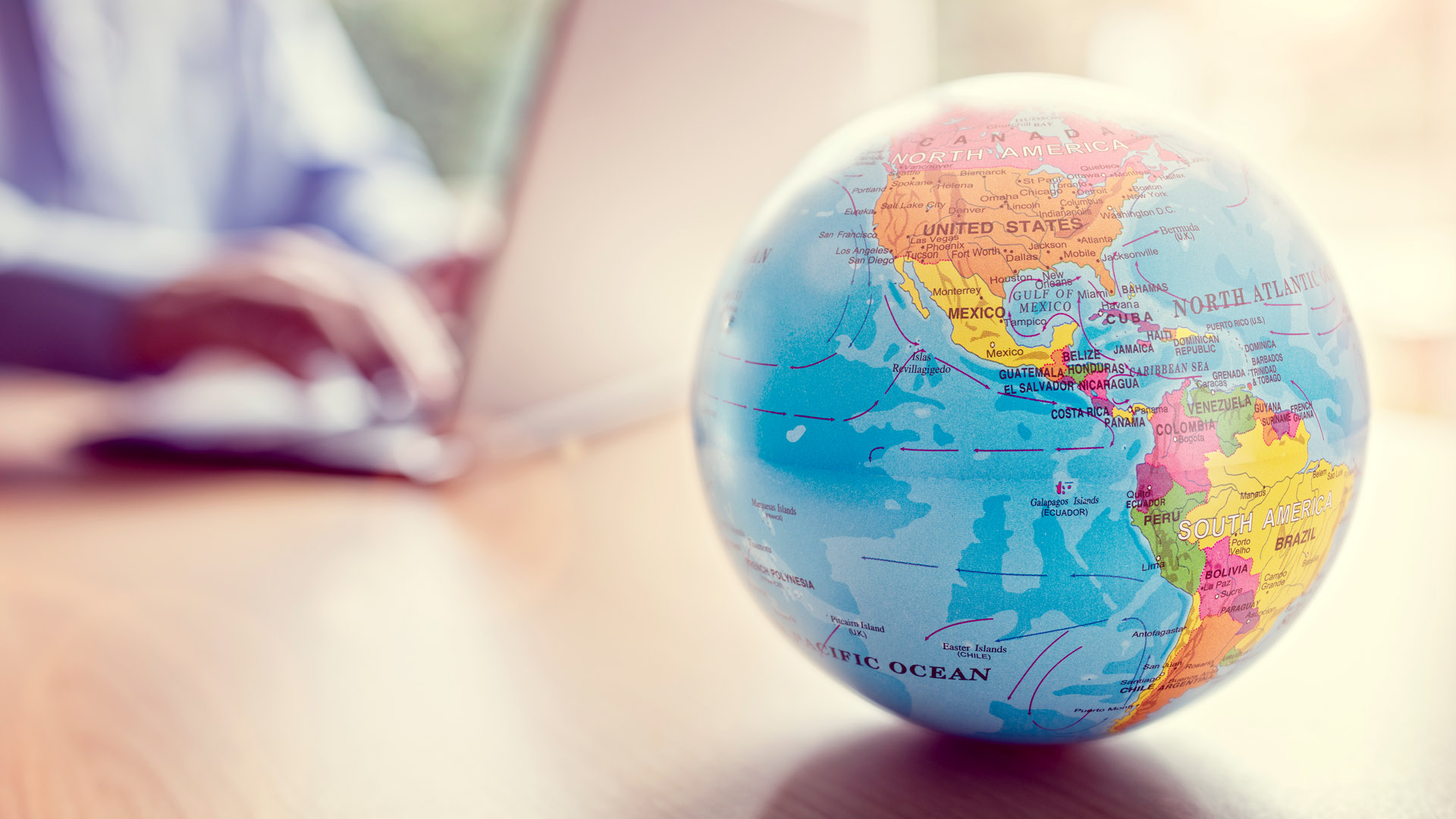 The Countries With the Most Official Languages and How They Translate

The Countries With the Most Official Languages and How They Translate

With more than 6,500 languages worldwide, it is not uncommon for countries to have more than one official language.

An official language has a legal status and is the most used throughout the nation in politics, government and education.

But for several reasons, not every country can agree on only one language, and that results in countries having as many as 37 official languages (discover which one in our list down below!).

Why do countries have more than one official language?

One of the main reasons is to integrate different groups of people, either at the country’s founding or later in their history. Having various official languages contributes to the sense of belonging a resident can have all while respecting a nation’s history and its native population.

In Africa, America, and some parts of Asia colonialism or imperialism is the cause of having some languages as official ones. Such is the case with Spanish, Portuguese, English, and French, which are used in former colonies even centuries after their independence.

And the last reason for having more than one language is economic interest or cultural connections. Many governments chose to add an official language to their list to have better opportunities in the market or to have a better relationship with their neighbors.

Now we know why countries have more than one official language, but this is not always good news. In multilingual countries, there are many challenges when the government or institutions that need to communicate with their citizens.

In this article, we will explore the dangers of miscommunications between a nation and its population and the 5 top countries with the most official languages in the world.

In many countries, the most used language is not spoken by all of its population. Even if it is an official language, in some countries not all people have access to learning the language, and there are also refugee and migrant populations to consider.

Due to increasing levels of natural disasters due to global warming occurring this year and the COVID pandemic, language injustice grew even more and put increased levels of people at risk. In this article for instance, we can see how the Australian Government failed to distribute correctly translated information to its multilingual population, creating confusion and fear in lockdown.

Usage of Google Translate services to appeal to the multilingual population can go wrong and result in misinformation too. Likewise, the lack of translation or interpretation services can alienate people from receiving legal or medical advice, safety info, or education. This is why governments should not only consider their supporting official languages, but also the most spoken ones, that include all of their population, migrants, refugees and visitors.

And even though this is especially important in countries with more than one official language, they are not the only ones that need to figure it out. In every country, there are native or migrant populations that are often left behind.

Want to know which ones are the countries with the most official languages in the world? Keep reading to find out about these multilingual nations and how they approach communication with their citizens.

Of their 16 languages, Shona, Ndebele and English are the most used ones. And although English is not the native language for most of the population, it is used in government and official communications. In Zimbabwe, the acceptance and use of English grew mainly for economic reasons, since they incorporated the USD dollar as their currency.

In their Constitution, it is required that all languages are treated equally by institutions and the government, but this isn’t always the case, since the Zimbabwean population complains that the other languages often come second after English.

In India, more than 19,500 languages and dialects are still alive, making it the most multilingual nation in the world.

But India is not the country with the most official languages, since only 18 of them are recognized by the Constitution and deemed official at a regional level. Considering the abundance of language and dialects in their territory, this is a small percentage.

Hindi and Bengali are the most spoken ones, with Hindi being the one used primarily by the government and major institutions. Between their native languages, we can find English as an official language in India because of British colonization and for business reasons.

With 35 different native languages, South Africa only recognizes 10 of them as official. English was later added to the list due to colonial influence. Although the Netherlands came first in South Africa, the Dutch persecution resulted in the creation of the language Afrikaans, because native people weren’t allowed to speak Dutch.

Unlike other countries occupied by colonizers, the use of local languages in South Africa was encouraged, but not necessarily for good reasons as you’ll learn. It was used to culturally segregate the native population and prevent them access to certain institutions that were White-dominated.

Zulu, Xhosa, Afrikaans, and English are the most spoken languages and most of the citizens in South Africa speak more than one language.

Although Zimbabwe is considered the country with the most official languages at a national level, Bolivia has a far higher number. Their Constitution recognizes 37 different languages on a regional level!

In practice, their Constitution establishes that all communications and paperwork must be delivered in at least 2 of the official languages: one of them being Spanish and the other shall be determined taking into account the circumstances.

Even though Spanish is the most spoken language, Quechua and Aynara are widely popular. The teaching of these languages is promoted by the government, so they are not lost and to integrate the native communities.

All of Singapore’s four official languages come from different language families, which makes this case so special. These languages are English, Malay, Mandarin Chinese and Tamil.

Even Though English is the native language of only 1/3 of Singapore’s population, it’s the one used by the government and in businesses. Introduced by the British colonization, the Singaporean Constitution and laws are in English.

In signs and education, there is a multilingual approach. It is common to find signs in Singapore in all four languages and schools that promote bilingual education. Mandarin Chinese is the most spoken native language, but Malay is the language in their national anthem and military commands, chosen as a gesture to get along with their neighbors: Malaysia and Indonesia.

So how do these countries translate?

An official language does not equal the most used or spoken language, and that’s why countries can have more than one.

But in most cases, not all of the official languages are represented in government information, the media, education, and public institutions, which can cause problems, as we mentioned earlier. People that don’t speak or write well in the dominant language are forced to look for translation services, making their access to certain procedures a bit harder.

So how do these countries juggle communication for more than one language?

Multilingual countries take the government language as the predominant one, and most of the information and paperwork is in that language. Regardless, many nations guarantee communication in several languages, to engage better with the different communities.

But in paperwork, education, the media, events, or even official sites, the government’s language is used and very few countries offer the information in other languages, even if they are official ones. This can leave a huge chunk of the population feeling misrepresented or set abandoned in their own country.

Why are official languages important?

It seems that having more than one official language can complicate things, and this is a bit true. But we must understand that language is not simply words, it is also a critical part of the culture that must be protected.

Forcing a language in a population is not the way to go, we must respect the history and cultural path of each country, providing dignity and a place for every group of people that shape and contribute to a nation.

In countries with complicated histories, having multiple official languages is the best option to avoid marginalizing specific communities and gaining national unity, even when this results in communication issues.

At Ad Astra, we are prepared to tackle every translation need and adapt to the particular situation in each country. We understand the critical importance of connecting the nation’s vulnerable populations and limited English proficient people with their governments in an effective and culturally sensitive way. 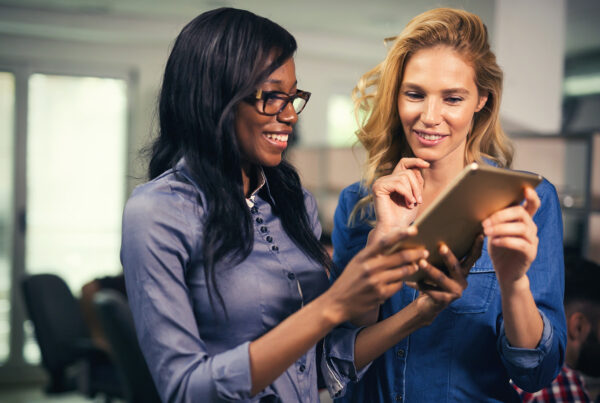 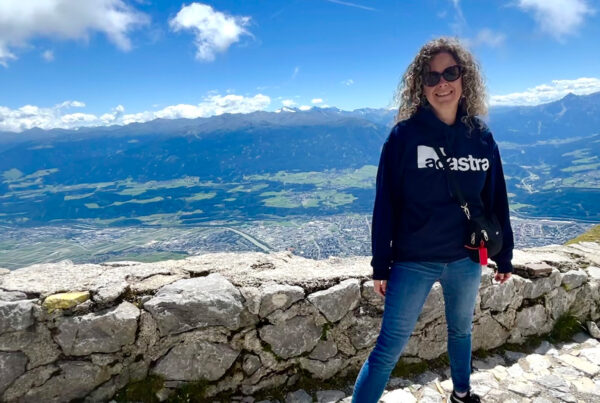 Where in the World is Karen Carragher? 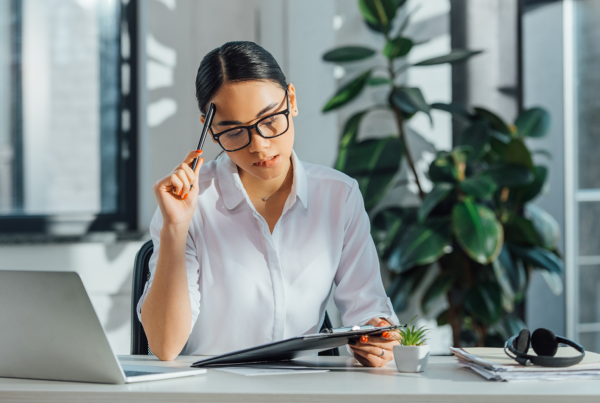 What are the Differences Between Simultaneous and Consecutive Interpretation?