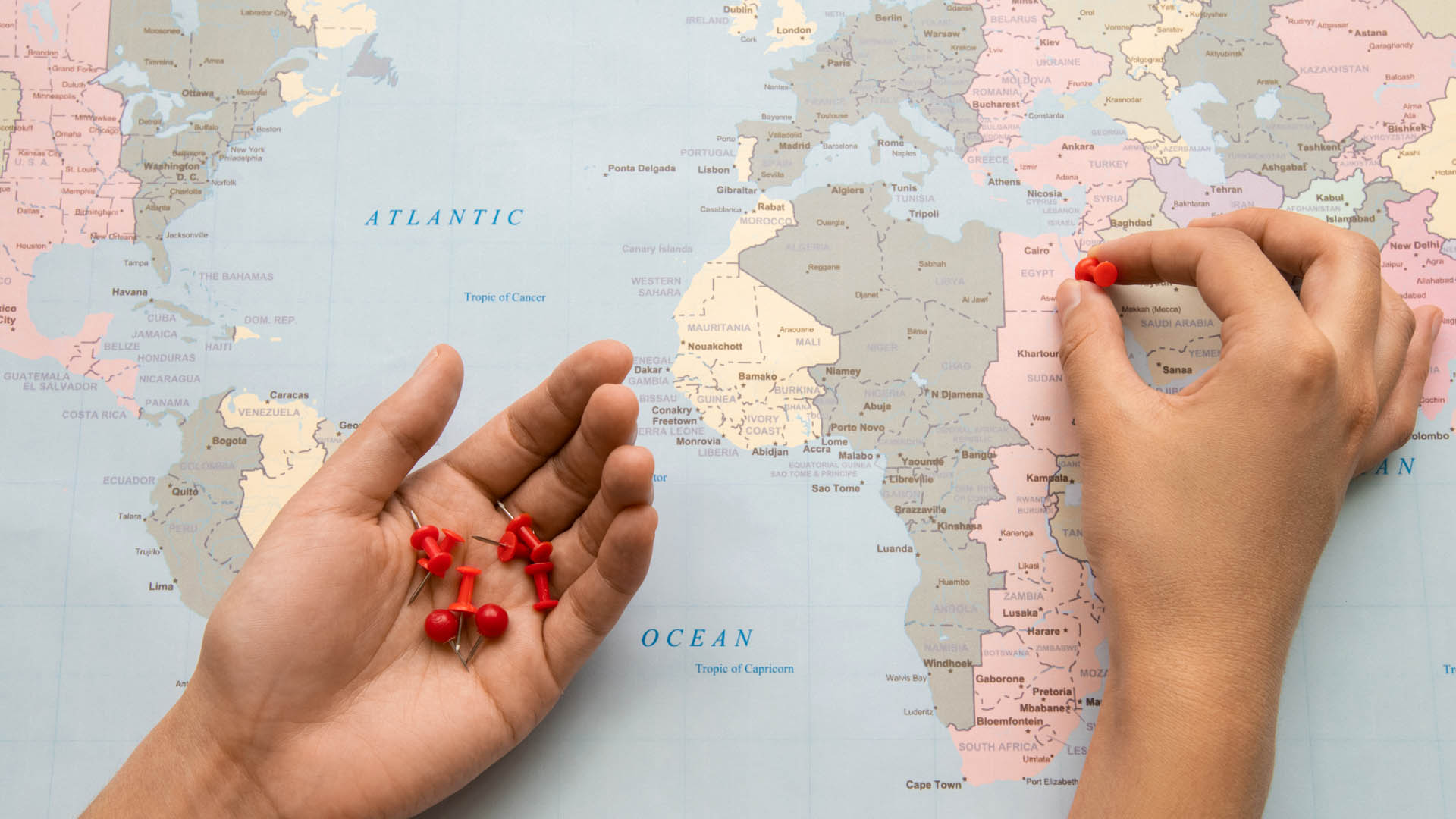 If you look back through the history of languages, you’ll find out that there were a lot of languages that were once spoken by huge populations but have disappeared over time.

A native language can have millions of speakers, but it becomes endangered or dies off when people no longer document, record, speak and practice it. In this article, we’ll explore a a group of some dying languages we’re keen on, but let’s first plunge into the history of language.

History and Evolution of Language

Language is believed to have originated from gestures – so think about proto-humans communicating by rudimentary hand and facial gestures. Later that communication by gestures would shift to vocalization.

The theories around vocalization explained that language was developed when our ancestors unconsciously started mimicking the natural sounds or animal calls around them like meow, moo, au au (dog’s bark), oh, ouch, splash, bang, and other assorted onomatopoeia.

So we have a bit of history now about how it all started, but have you considered the innumerable languages lost to time or even the ones in this day in age on the cusp of dying?

According to UNESCO, around 6000-7000 languages are spoken around the world. Out of these 7000 languages, one language dies every two weeks, says the National Geographic Society. The languages that have become extinct or are no longer spoken across the world are 537.

Today, about 2500 or 43% of languages spoken by only 30 are at risk of dying. It is estimated that by the next century, the dying languages will have disappeared by 50% to 90%.

Why Are Languages Worth Preserving?

Language represents who we are, what our cultural traditions are and our history. When a language becomes extinct, native speakers cannot learn about the inherited knowledge and oral teachings of a culture. Language not only helps us communicate but shapes our culture, and if a language dies, the culture and its legacy ceases to exist. That’s why it is important to protect native languages to protect human relations, traditions, and customs.

Dying Languages Around the World

Here is a list of dying or endangered languages you must know about.

This language is a close relative to Ukrainian and Russian yet spoken on a much smaller scale. Belarusian is becoming endangered because of Russian Colonization. Many Belarusians, instead of speaking Belarusian, have chosen to speak Russian fluently on a daily basis.

Although Belarusian is becoming a dying breed, it has been gaining public support to be preserved to maintain cultural identity.

This language has become critically endangered because only 10 speakers native to the Japanese Islands can speak it fluently. Ainu is an oral language, and it does not have any relation with known languages. The native speakers of this language cannot write it, which leads to the knowledge of Ainu being difficult to continue on.

However, a school has been set up by someone in Tsishima to preserve this language by teaching it to children.

Koro belongs to the family of Tibeto-Burman language, but it is distinct from its neighbor languages. It was reported that people of the Koro Aka tribe spoke an entirely different language from Aka.

Aka and Koro are very different from each other and only share 8-9% of their vocabulary. The future of Koro is uncertain as this is another language lacking enough speakers and practitioners to ensure its future. Koro represents the secrets of its speakers’ survival, and the loss of this language would be the loss of their heritage.

Manchu is the Chinese language native to Northeast China. From 1636 to 1911, the Chinese Qing Dynasty announced Manchu as an official language. Manchu is becoming endangered because its native speakers have been replacing it with the Mandarin language. Incredible historical relevance has been seen with the texts written in Manchu – so lose this language also means losing access to historical texts.

Thankfully this soon-to-die language has steadily been revived by its native speakers and linguists through online courses and other teaching methods.

Bungi was a creole language spoken by the Scottish Red River Colony in Canada. The number of its native speakers was 5000 around 1870. In the late 1980s, Canadian English was favored by its successive speakers and it soon faded out of use. Bungi is now known by only a handful of speakers and is now on the verge of extinction

This unusual language is not based on words but on communication by whistling. Turks living in this region communicate through very loud whistles that can travel up to 18.5 miles! Several years ago, numerous villages could hear Kus Dili, but now, it is limited to only Kusköy.

This language is in the to-be-extinct list, but many district primary schools have recently started teaching bird language classes.

Michif is a combination of the Algonquian, French and Cree languages spoken by the Metis people.

Due to its increased endangered rate Michif has been categorized as an “impossible language.” Michif has also been referred to by many linguists as an unreal language because many people native to small pockets of North Dakota and Canada don’t believe that the language exists.

Protect and Save Language

A significant number of languages have been wiped out of history because of all kinds of reasons. Diminishing population groups, lack of funding or investment in cultural heritage and classic colonization all are at fault.  As lovers of culture, language and history we at Ad Astra don’t take the news of lost languages kindly.

Thanks to the digital world and modern technology, we are seeing more attention and pushes for technology and digital archiving as a new means for preservation. Ad Astra also ensures that we can connect those that still speak rare languages to the services and communications they need. We strive to provide a cultural connection through language. See what languages in your region are at risk for vanishing here! 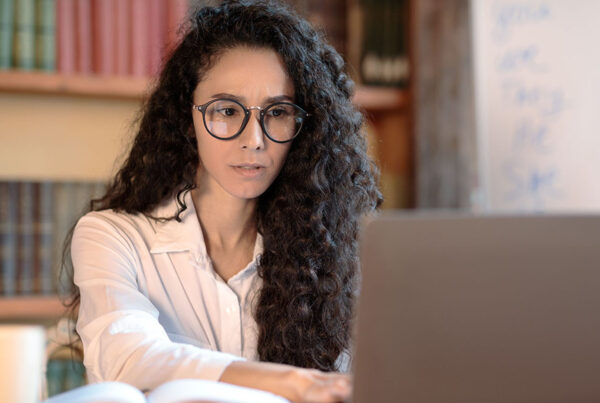 A Hard Look at Certifications: Are They Worth It? 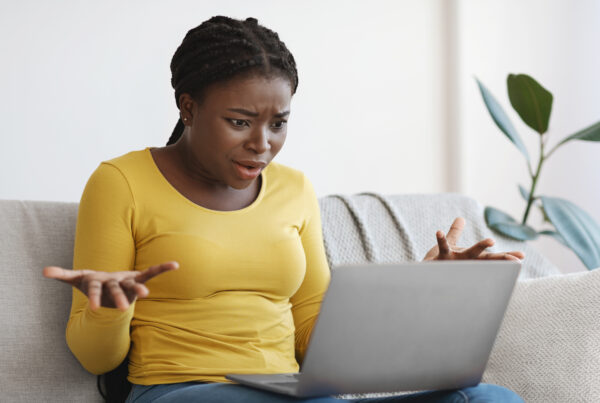 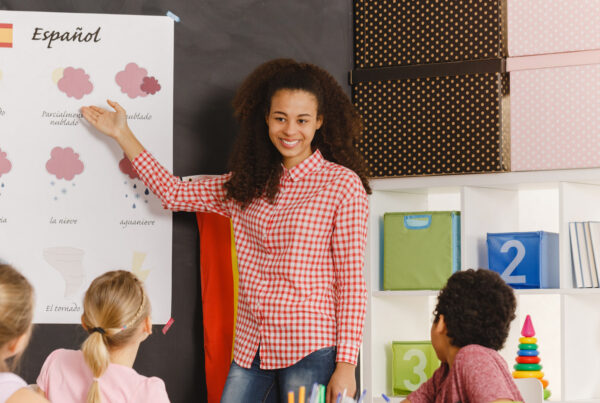