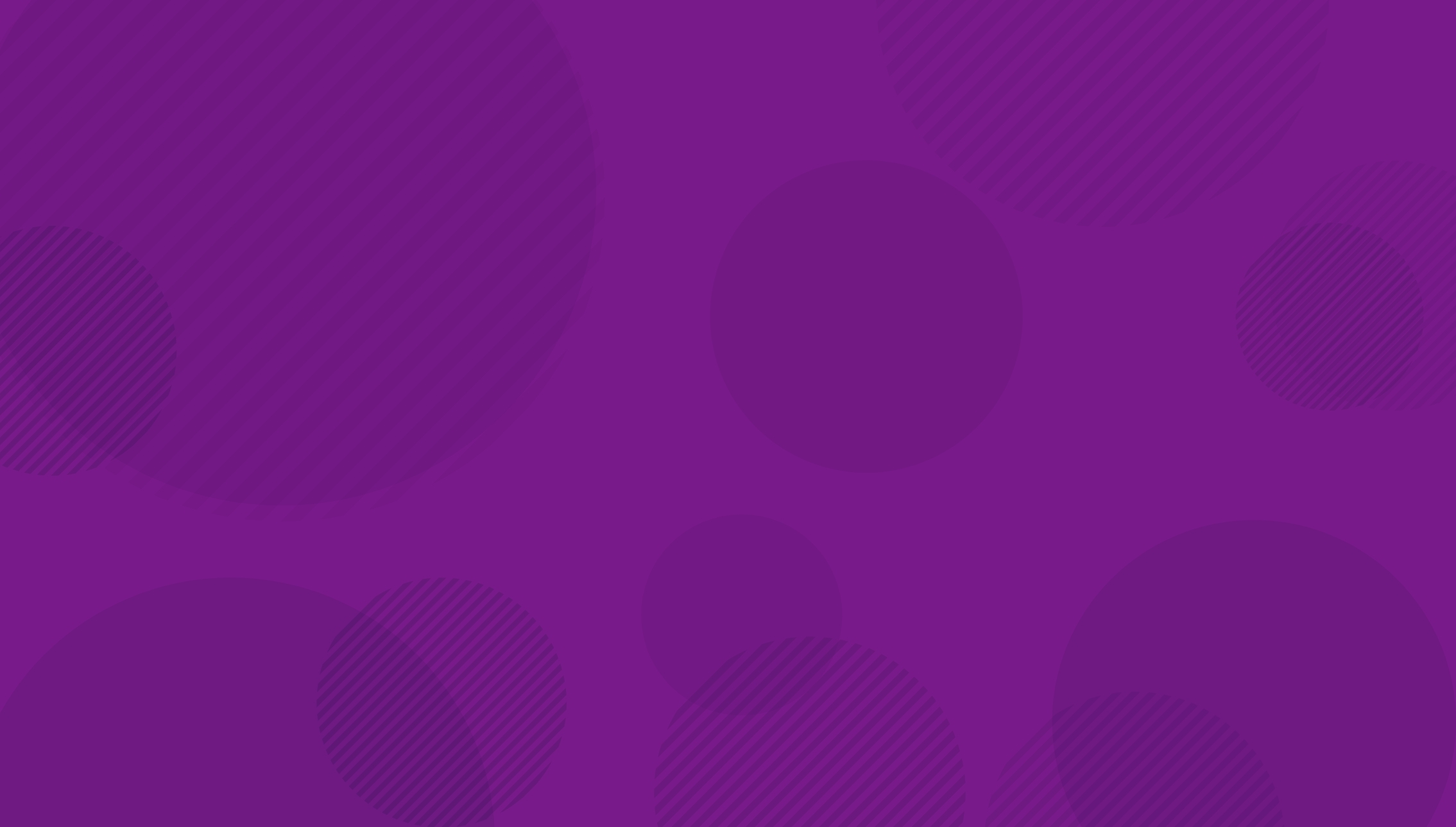 By Ad Astra Social TeamOctober 9, 2020May 13th, 2022No Comments
FacebookTweetLinkedInEmail

Doug Olberding on the “Marathon Attitude”

To top off Ad Astra’s MedStar Race to Beat Cancer participation (it’s NOT too late to donate here!), I offer a story that highlights the amazing things that happen at the intersection of health, healthcare and community when you run life like a marathon.

Doug Olberding has mastered the art of thriving through running.

Doug’s story is much more than the painful physical act of forcing one foot to go in front of the other to rapidly propel the body forward. Through running, Doug brings hoards of people to his city every year from across the country and the world to run – he is a board member of Cincinnati, Ohio’s Flying Pig Marathon. He builds neighborhood and community – Doug and his wife Julie organize the Pleasant Ridge Runners, a neighborhood running group where great local friends meet, run and have fun. Finally, through the physical and mental benefits of running, he has maintained his health by employing his “marathon attitude” to tackle his toughest obstacle ever: brain cancer.

When I moved from Argentina to Cincinnati in 2015 with my family, running was my conduit for a smooth transition. Ever have a tough move? Try what my wife Evelin and I did: South America to North America in December, summer into winter, with a 3-month old baby, 2 big dogs, a cat, and, of course, too much stuff. Arrive, rent a house, buy a car, furnish a house, start up a big new position at the University (Evelin), and get back into the swing of things with a new translation job (me). And know no one, except for your very friendly landlord.

[Video Caption: When my family arrived in Cincinnati, 2 weeks after my initial landing and setup.]

Shortly thereafter, I met Doug and the Pleasant Ridge Runners when I saw a sign at The Coffee Exchange of Pleasant Ridge inviting anyone interested to run (or walk) with the group on Mondays, Thursdays and Saturdays. Running was the perfect way to make this transition, and I’m happy to have found local friends who really are there for us like local family. So, there’s my connection to this inspiring person.

The Making of Doug

When I sat down with Doug for this interview, I really wanted to get to the root of how Doug became so dedicated to running. As it often turns out in these types of stories, the answer was exceedingly simple. Doug liked running! Compared to other sports that he had participated in, running came naturally to him, and in High School, he started running on the cross-country team, then track, then never looked back. He set his sights on bigger goals, and continued running in college.

Finally, in his “adult” life and job, he had gotten away from running. However, once a runner, always a runner. He recounted how he saw someone every day at lunch at his work running outside, and this person wasn’t even in great shape. So, he thought, “If that guy is doing it, why aren’t I?” Now, from THAT moment, from what I can tell, the Doug was born. He went on to run many marathons competitively, and even qualified and ran the famous Boston Marathon. His passion for running spread to those around him, and he inspired friends and family around him to get their legs moving. He eventually convinced his wife Julie to run, and was very proud when he got his younger sister Maria to start running. She really got into it!

Maria Olberding, Doug’s little sister, was stabbed and died while running one night in the Hyde Park neighborhood of Cincinnati, where she lived. The act was completely senseless. The murderer was a 16 year-old boy. Hyde Park is an upscale neighborhood in Cincinnati. How could this happen?

Doug and his family have a special way of healing and remembering. Maria was a fan of reggae music and thanks to Doug, running. Doug put his energy where it felt right in order to serve Maria and her legacy. He spent no time looking for vengeance. He didn’t dwell on anger. He organized an amazing race called the Reggae Run. He and his crew put on the run for 20 years, and over the course of that time they raised over 1 million dollars for the Make a Wish Foundation.

Ask anyone in Cincinnati who has any connection to running if they remember the Reggae Run. They do. What an inspiring legacy! Please do hear it straight from the man himself in the interview.

One day last November on one of our runs with the Pleasant Ridge Runners, Doug gave us some shocking news. He had been having intense 30-second headaches for some time and went to the doctor to find out what the trouble was. The results showed that he had a tumor on his brain in a precarious location between the left and right hemispheres. In order to determine if it was benign and potentially remove it, he was going to need brain surgery.

He had the surgery, which, according to his very positive account, was an amazing and futuristic robotic process that none of us believe could be done! So, if the biopsy came back negative for a malignant tumor, he was good to go. If it came back positive, he would need chemotherapy and radiation.

Indeed, chemotherapy was required. Then radiation. All throughout these very difficult processes, guess what Doug did? He kept “training” for this marathon. He ran and walked as much as he could. He had a goal of walking the equivalent of Cincinnati to the Gulf coast during the course of his treatment, and he made it pretty close, at over 400 miles logged! Now, I’m not sure how athletic you are, but how many miles has your healthy body walked or run in the last few months?

Doug is now healthy and the cancer is under control! He is living a fantastic, normal life.

Again, you have to hear it from Doug yourself. Check it out part 1 and 2 below!

It’s not every day that you get to sit down with someone that has this much wisdom. I would like to leave you with Doug’s reflections, to conclude.

Q: What is your advice on running or staying active for your entire life?

A: “Adjust your goals. Adjust what is success for you.” It’s not about making the best personal record for a specific goal, it’s about making sure you have a goal. What can I do? Where do I want to improve today?”

Q: What is your advice for someone who just has been diagnosed with cancer?

A: “I would say what my mom would say. Focus on the positive. Focus on the good things. Focus on the things you can control. Let people do things for you that they want to. Don’t be afraid to ask help when you need it. For me, it was focusing on the exercise. Train for it like it’s a marathon! But, everybody does it differently.”

A: “In today’s environment, you have to be willing to adapt.” Your job has to be to find a job. You have to be persistent. It’s so hard now, so creativity is key!

I’ll say no more, and I’ll leave you with Doug’s “Last Lecture” for 2020 graduates from Xavier University: 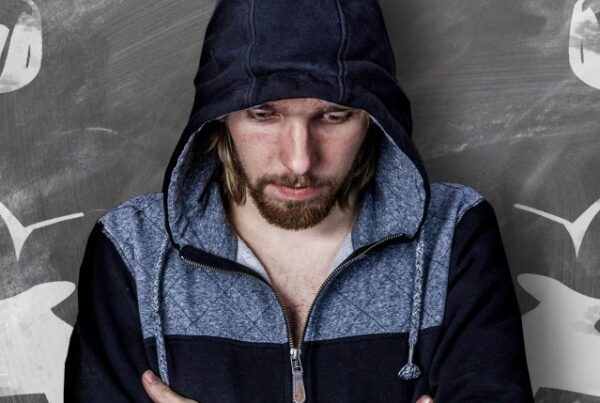 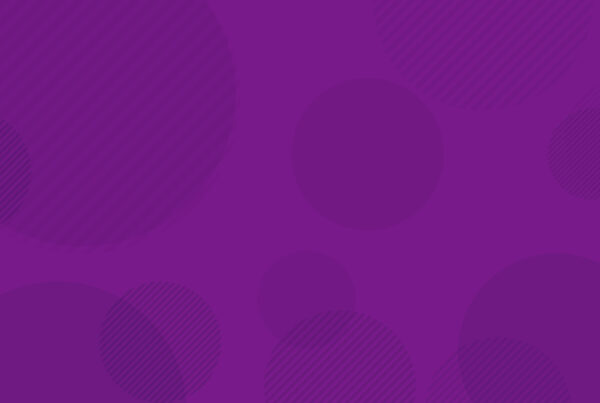 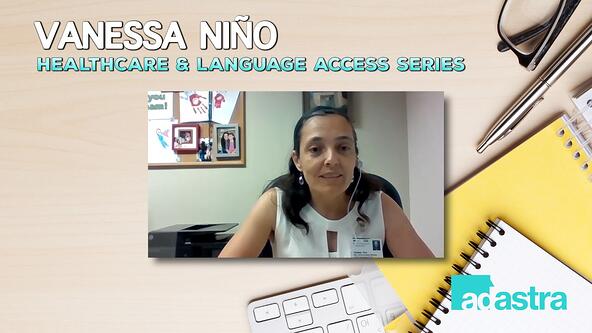