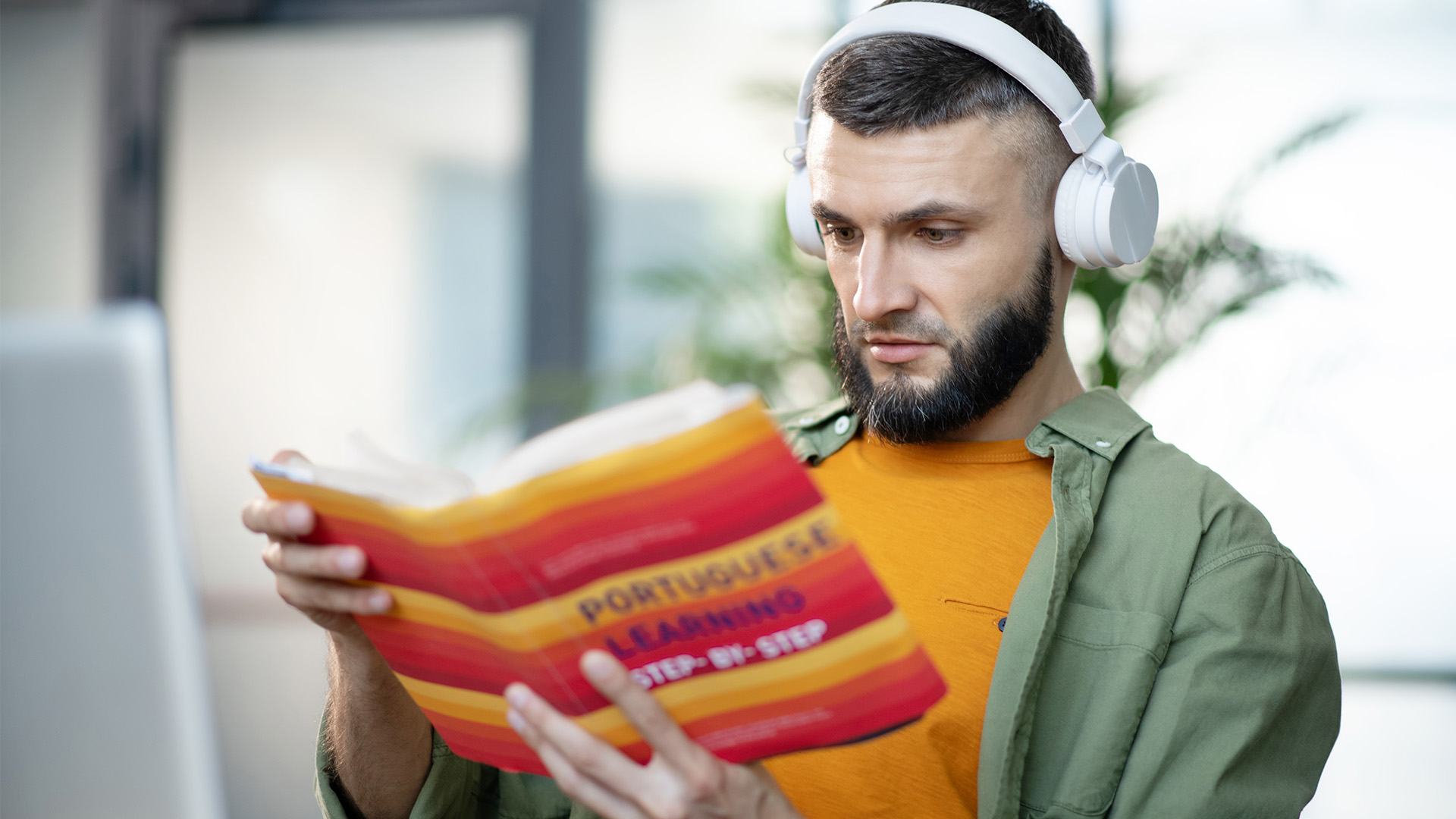 Are there languages that can’t be translated?

Are there languages that can’t be translated?

With more than 7,000 languages alive… there certainly must be some untranslatables ones, right?

Technically the answer is no, there are no languages that can’t be translated. But, indeed, we can’t have a 100% accurate translation with any language.

So the answer to this question is not that simple. Untranslatability is a topic that has been discussed for centuries between translation theorists, linguists, writers, poets, philosophers…

We are not trying to solve this complicated matter, but we can try to shine a little light on it.

In this article, we’ll dive into the myth of untranslatability and we’ll present 4 situations in which translations can get difficult, but not impossible. 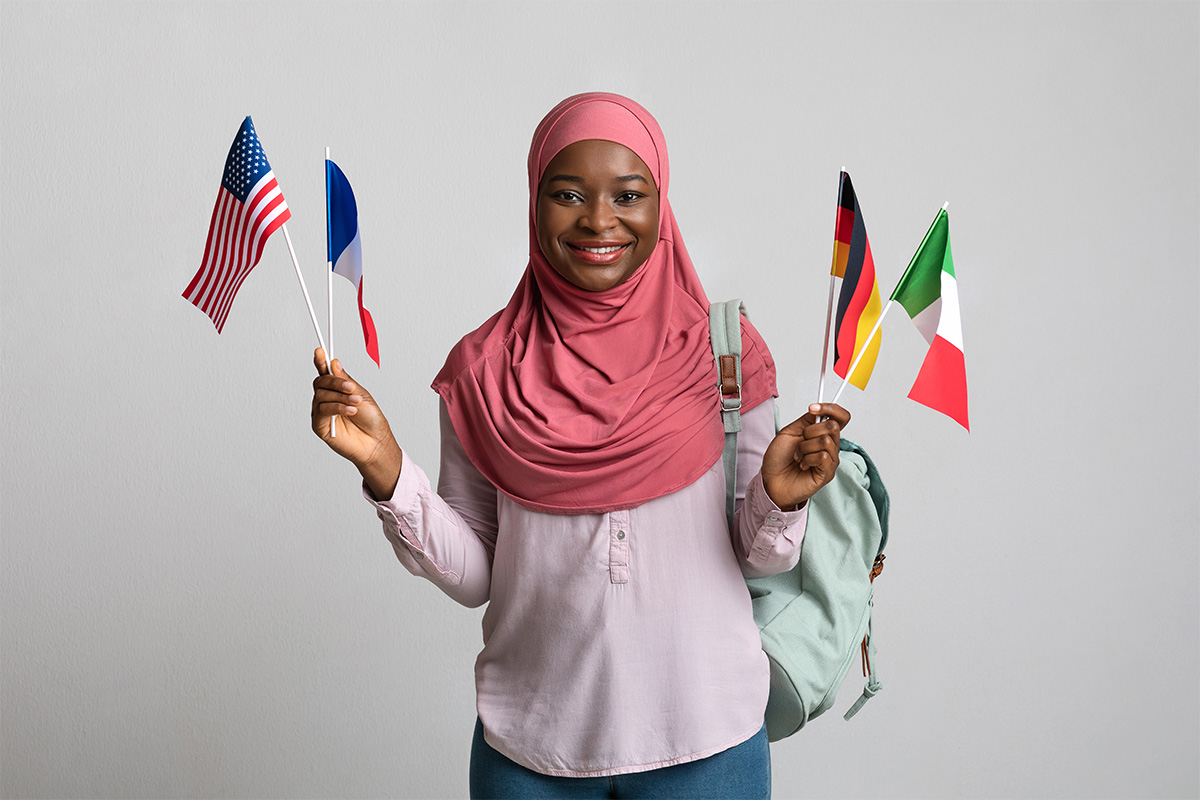 #1 Words with no exact translation

Words are more than just that. They are tools and also a result of a particular culture and human experience.

Each language has its own set of words, some more specific and some vaguer. In translation, more often than not we find these seemingly untranslatable words.

If a word does not have an exact equivalent in another language, this doesn’t mean that it is untranslatable, it simply implies that we’ll need a little more wording to get the message across through definition, adopting, or adapting. 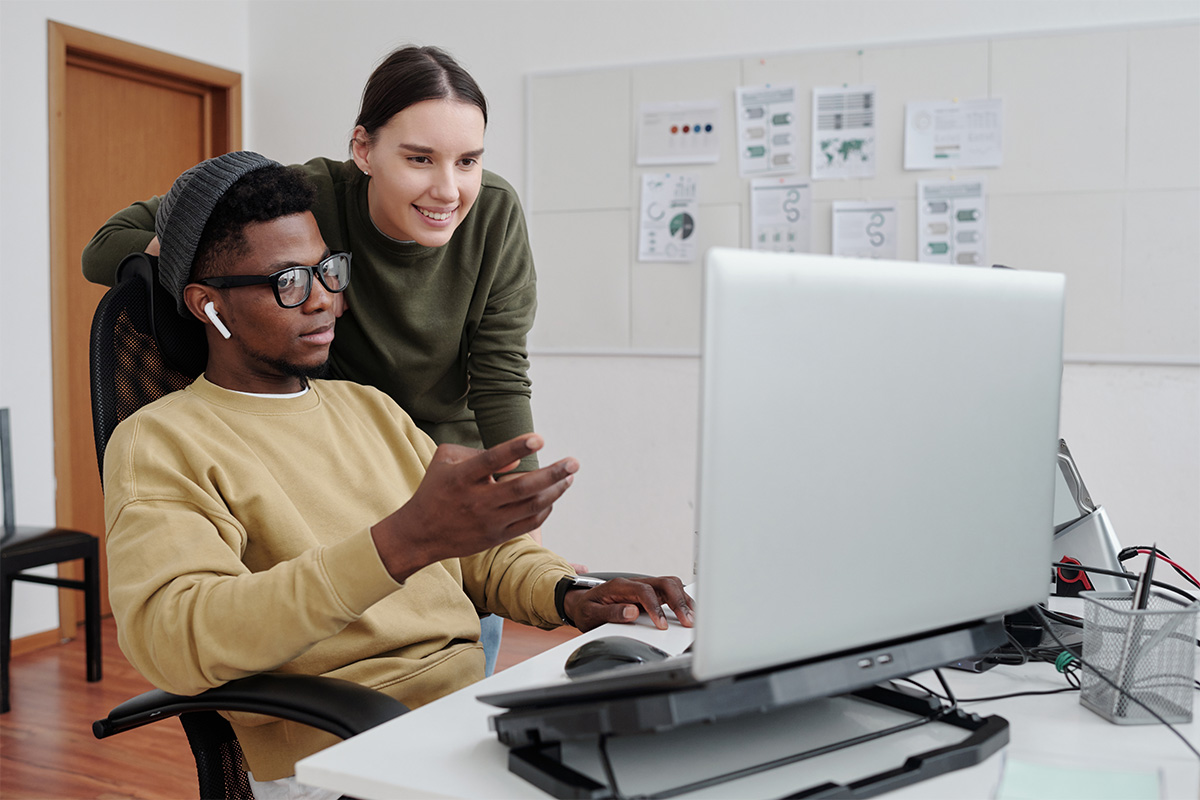 Here you have 3 witty words that have no English translation:

Hygge: a trendy Danish word, used mostly in interior design and lifestyle. This defines an activity, place, or moment of coziness that can be enjoyed alone or with loved ones.

Sobremesa:  if you’ve traveled to Spain or Latin America, you’ve seen it. This Spanish term refers to the moment after finishing a meal when people stay seated at the table chatting, playing a game, or drinking some coffee.

Treppenwitz: a German word that refers to a clever remark that comes to mind long after you can say it. Surely it happened to you, and now you have a word for it! 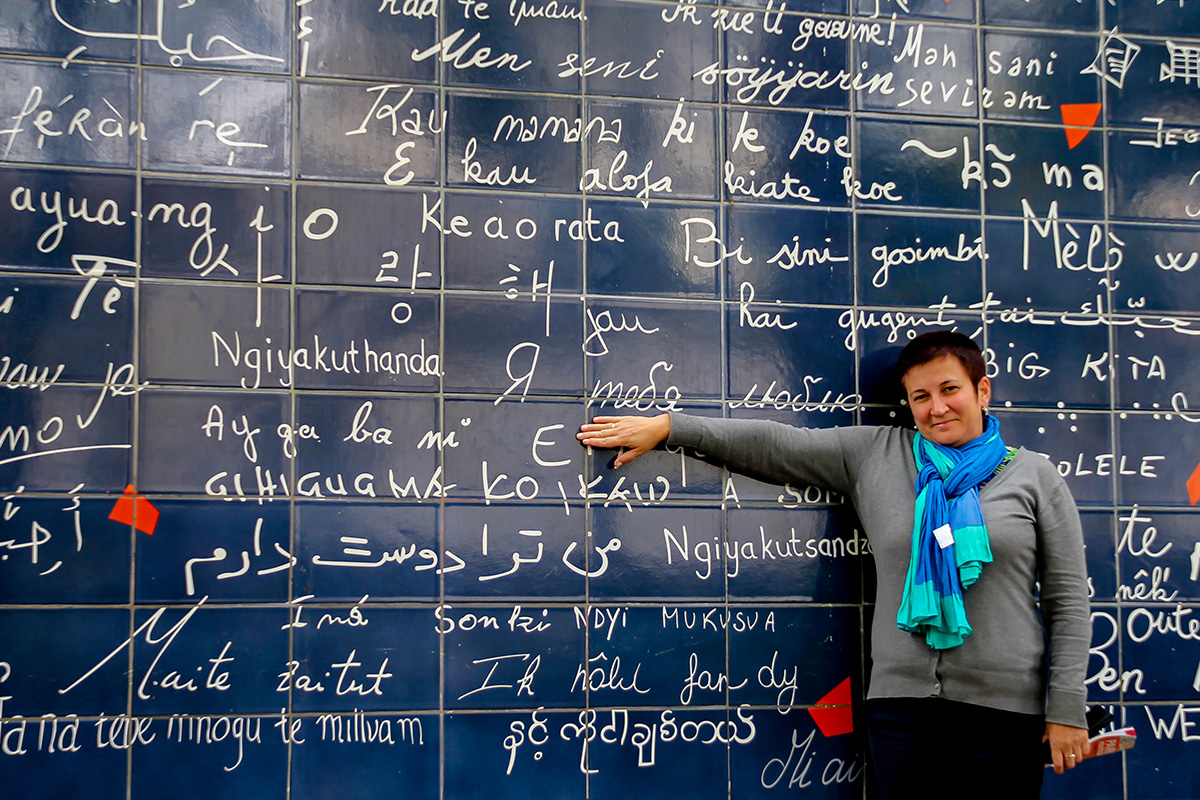 Understanding that each language has its nuances and dialects is essential in translations. The same word can mean different things within different regions of a country, so it is important to understand the context when translating.

On the other hand, sayings are a real translation hassle. A saying is only understood by people who share the same language, but also the same culture. So technically, sayings are untranslatable. We can always get the idea and find a replacement for it, but it would never be the same.

And slang also appears to be untranslatable, these are words that only have meaning within a specific group, culture, and time. It can always be replaced by another word (slang or not) but it would not imply the same to the reader. 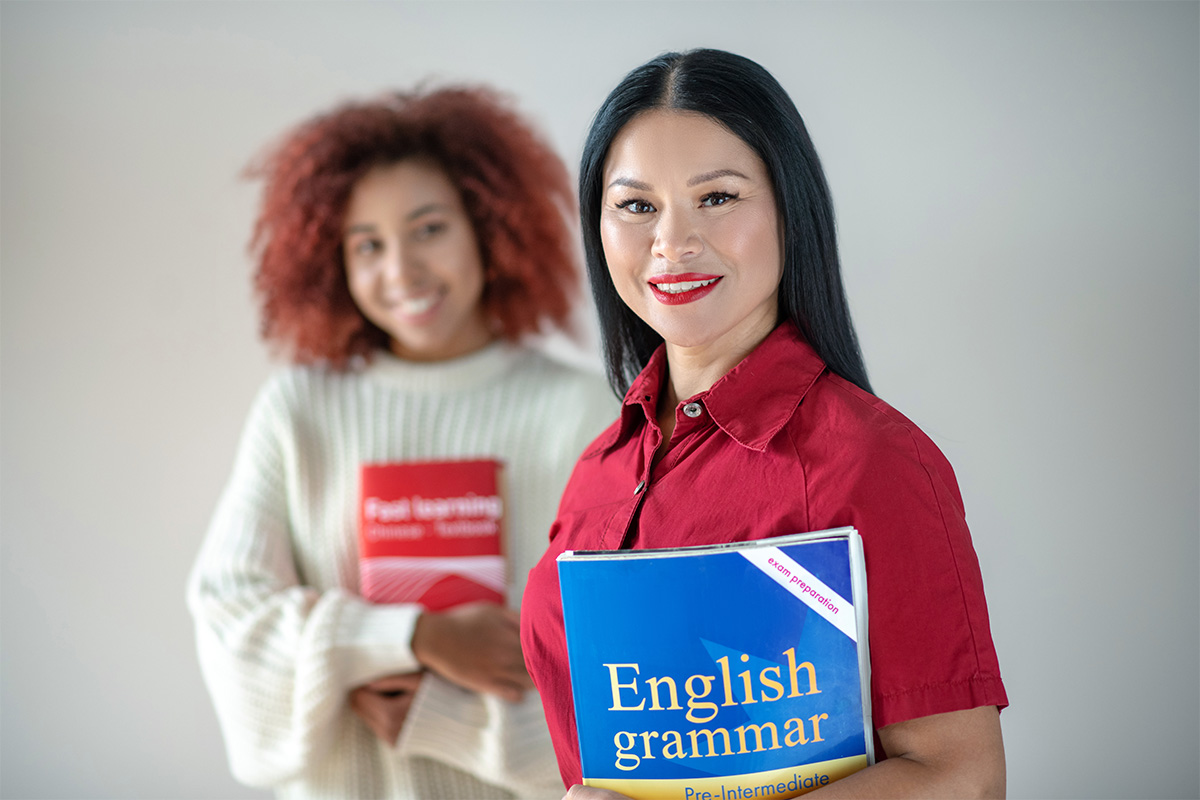 #3 Languages not available in AI

Translation apps and AI are well-used nowadays, but what happens when a language translation is not available with these technologies?

Some languages are simply untranslatable by AI, no matter how many speakers it has.

For example, Odia is a language spoken in India with more than 38 million speakers, but no support on Google Translate. Meanwhile, languages like Czech, Hungarian and Swedish which have just 8 to 13 million speakers have support from various AI translation services.

This doesn’t mean that the language is untranslatable, but certainly, it will be difficult to translate. In these cases, you have no other option than to find a professional translator.

#4 Dealing with a dead language

This is a very specific scenario but could happen concerning historic pieces.

It was the case with Ancient Egyptian, a language that was a total mystery until the Rosetta Stone was discovered. But even with this piece, it took linguists and historians a lot of work to finally decipher it.

When dealing with a dead or dying language, translation is difficult to achieve but not impossible. It can be really difficult to find professional translators for these languages.

Although in this case, we can consider that there is a great untranslatability matter because we’ll never fully understand a language and its nuances without its culture. 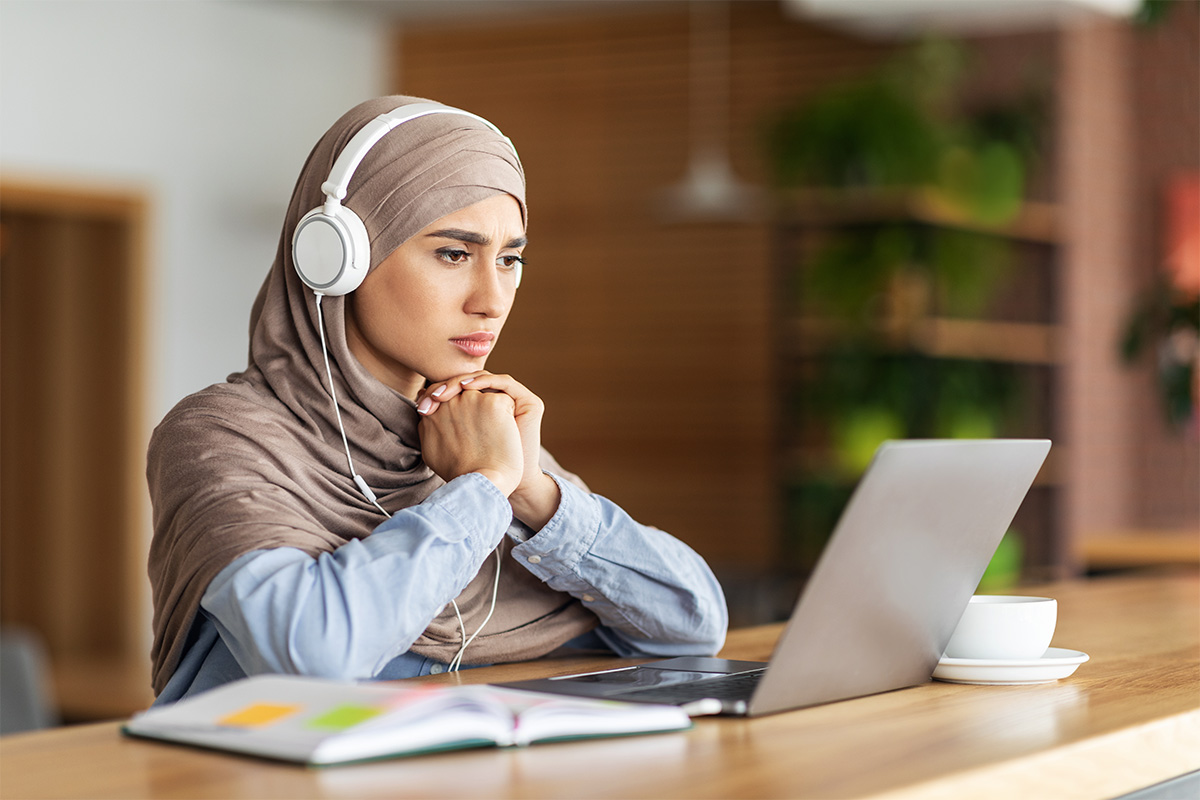 Do not trust a word-per-word translation!

It is impossible to have a perfectly accurate word-per-word translation, and that’s ok!

Translation is not about finding one word to replace the other, it is about communicating the same ideas and concepts in both languages, in their own way.

Untranslatability is a natural part of translation: 2 phrases would never be truly the same in both languages, but the goal should be to get as close as possible.

And to reach an accurate translation, the best option is to look for professionals. Pro translators are trained to understand the nuances of language and create a new linguistic product that produces the same understanding in a unique way.

Trust Ad Astra for your translation needs and avoid (most of) the untranslatability! 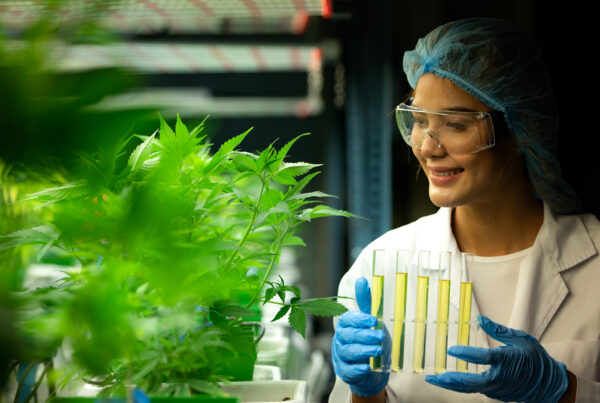 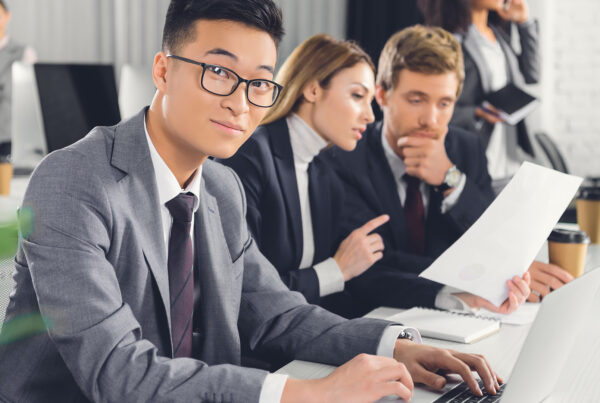 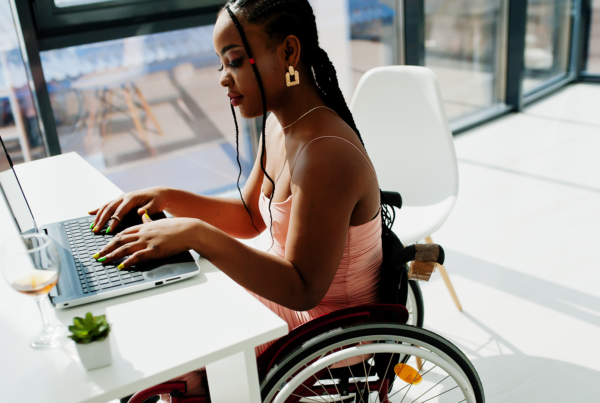