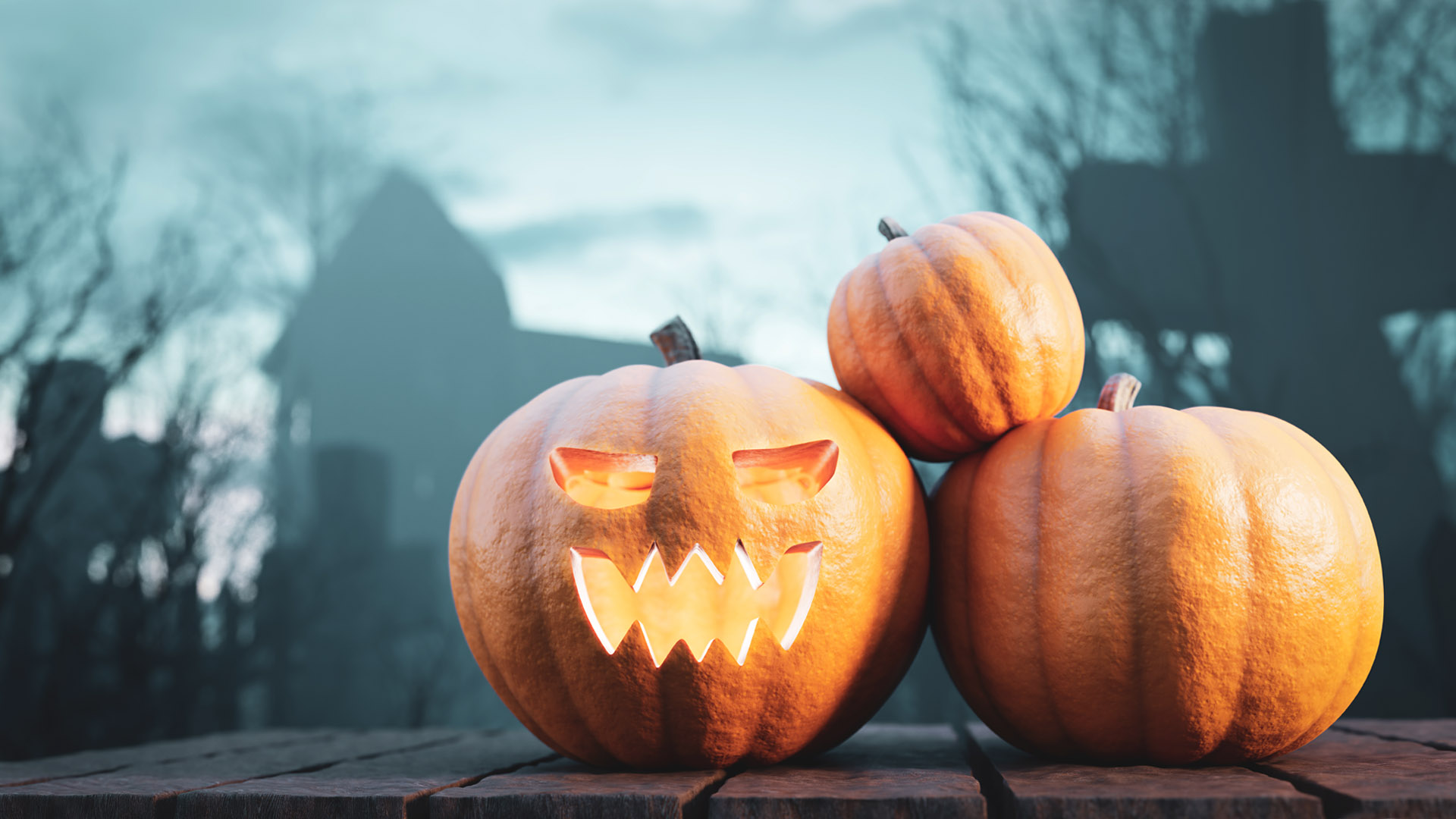 Halloween in Other Cultures and Languages

By Ad Astra Social TeamOctober 25, 2021May 13th, 2022No Comments
FacebookTweetLinkedInEmail

Halloween in Other Cultures and Languages

For English-speaking countries, October is the start of autumn and the spooky season! From lattes, Halloween decorations, and pumpkins everywhere – tints of orange begin to be seen everywhere. But this holiday is so much more than trick-or-treating, it is a celebration inherited from the ancient Celtic festival Samhain involving ghosts and religious rituals.

Halloween was originally the Celtic New Year. On the last day of October, the Celts celebrated the end of the year in the company of their ancestors ghosts. They believed that on this night, the world of the dead and the living merged. And to welcome those spirits they offered bonfires, feasts, and performed different rituals.

Over the years, this Irish celebration changed and traveled to other countries such as the United States, Great Britain, and Canada, where Halloween is widely celebrated. But this spooky day is not exclusive to these countries. A night to celebrate the dead and the unknown is more common than one would think.

Apart from the Celts, many other civilizations had a spiritual day to celebrate the deceased or to connect with the underworld. The Catholic holiday All Saints Day began as a pagan celebration. This day is used to remember those who passed away by giving different offerings and performing rituals and celebrations.

And even though some countries celebrate a version of Halloween as we know it, many others have their own unique day to connect with death, spirits, and the afterlife. In this article, we’ll explore some of our favorite interesting Halloween-like festivities across the globe!

Día de los muertos, a Mexican Tribute to the Dead

One of the most popular and colorful festivities, Día de los muertos (which means “The day of the dead” in Spanish) is a celebration held on November 1st in Mexico and other Latin American countries. Although it is more related to the Catholic All Saints Day, Dia de los muertos is a tribute to those who passed away similar to the Samhainbeliefs.

If you’ve seen the hit 2017 Pixar movie “Coco”, then you know what this celebration is about. On this day, it is believed that spirits visit the earth and reunite with their families. The living receive them with altars filled with offerings such as food, flowers,… and tequila, of course!

Radonitsa, Celebrating the Dead in Russia

Similar to the Catholic faith’s All Saints Day, Radonitsa is celebrated on the second Tuesday of Easter. On this day, families visit the cemetery to pay tribute to their ancestors and they even eat a whole meal with them. Cemeteries all throughout Russia are filled with people, food, drinking and even partying to celebrate the dead and the life they left behind.

Radonitsa or “Day of Rejoicing” is a festival that comes from the Russian Orthodox Church, inherited from the Catholics. This event is also very popular in Ukraine, receiving the name Provody.

Pangangaluluwa, the Philippines Sing to Their Dead

What would a mix of Christmas carols and Halloween look like? We can find an answer in Pangangaluluwa, a traditional festivity of the Philippines. Celebrated on the last day of October, on Pangangaluluwachildren wear costumes pretending to be lost souls in purgatory. Fulfilling their role, they go door to door singing and asking for prayers to save those spirits and help them get to heaven.

In Japan, they have a commercial version and a spiritual version of Halloween. Halloween is celebrated “the western way” at the end of October with various events like the famous Kawasaki Halloween Parade. It’s the biggest parade of its kind in the country that gathers more than 4,000 people in Kawasaki with their best costumes. If you want to enjoy this massive parade, you’ll need to travel to Japan and pay a fee!

On the other hand, we also have our share of spiritual rituals associated with Halloween in Japan. The O-bon festival takes place between the 13th and 16th of August and is a celebration to honor the spirit of the ancestors.

Similar to other cultures, Japanese people also light fires and candles to show the spirits their way home and receive them with offerings. In some rural areas, they even clean the path from the graveyard to the family home so that the spirit can travel comfortably!

Ghosts do not visit Hong Kong and other parts of East Asia in October, they do it in the seventh lunar month. From mid-August to mid-September Yue Lan or “The Hungry Ghost Festival” is celebrated.

Like other cultures, they believe that on this day spirits visit the mortal world looking for food and money for the afterlife, hence its name. Families make offerings to these spirits and pay tribute to their ancestors with different celebrations that include burning paper or fake money.

Similar celebrations are held in Vietnam, with Tết Trung Nguyên. During this time, some condemned souls are released from hell, seeking forgiveness from the living. Each family makes offerings with food, money, and paper clothes to help their ancestors reach heaven.

One of the most important days for Polish people, in which they remember and pay tribute to their forefathers. Dzień Zaduszny or “All Souls Day” is celebrated on November 1st, even though people start preparing for this festival one week prior.

Graveyards fill with flowers, wreaths, gifts and lanterns that create a magical landscape when the night comes. As in other celebrations, lanterns in Dzień Zaduszny are used to guide the spirits home. On this day, families get together to visit their relatives’ graves and show their respect.

One feeling with many ways to celebrate it

Acknowledging death and the ones that came before us are something that appears in all cultures. Rituals, celebrations, and offerings have always been related to the dead in many different ways.

Halloween, Día de los Muertos, Radonitsa, or Yue Lan, are some of the names that these traditions receive. With their own features, they all have something in common: they celebrate life and pay tribute to those before us.

We hope that you’ve learned something new about how Halloween takes different shapes in other parts of the globe and how these traditions connect all of us! 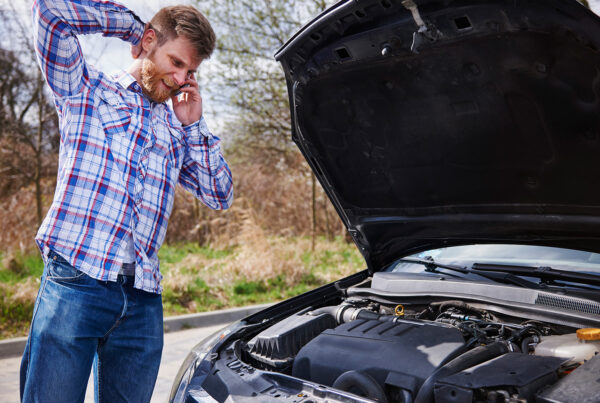 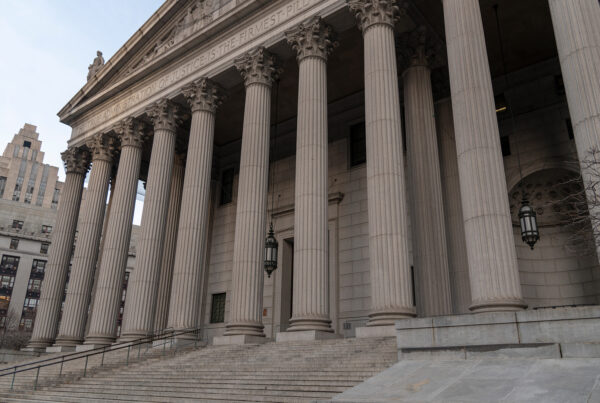 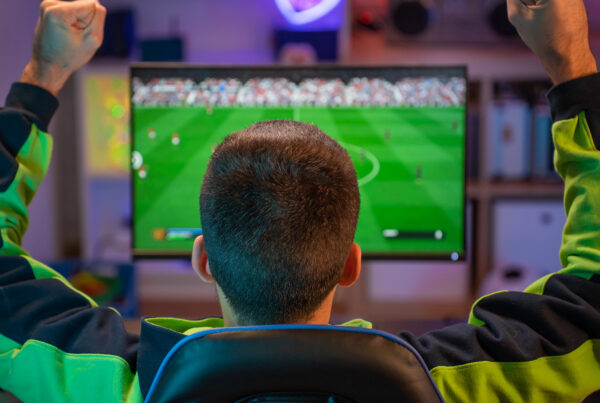